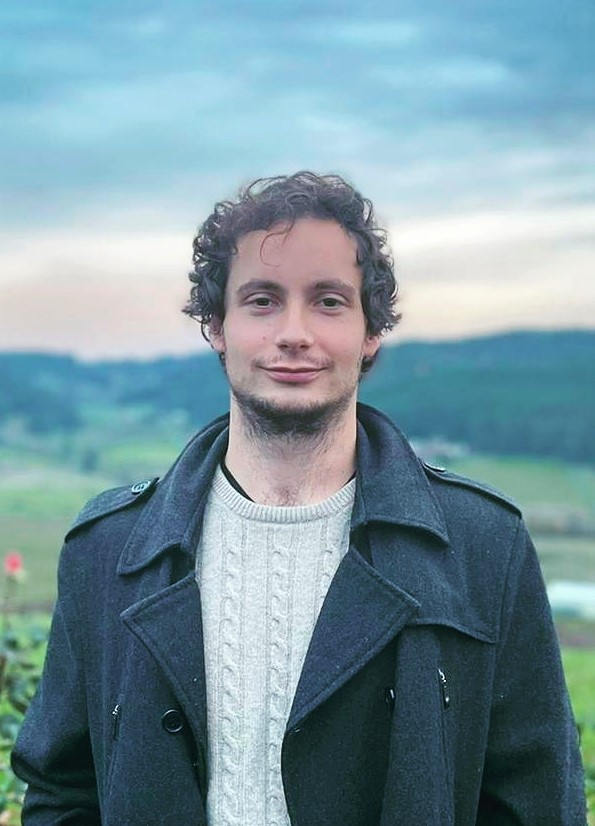 Hydropower, agriculture, and methane: the social effects of dams amid a changing climate

This paper analyzes how geophysical and ecological conditions provide the foundation and context for global trade by studying the processes whereby guano is formed off Peru and Northern Chile.

An Agroecology Project in Zaachila: the synthesis of an experience

Using information obtained through semi-structured interviews, in this book chapter we synthesize the experiences of peasants in Zaachila, Oaxaca, regarding their adoption of agroecological techniques and their involvement in a local agroecological project we were part of.

The nature-society relationship under capitalism and socialism

This work examines the perspectives and techno-scientific assumptions vis-à-vis- the environment under different socioeconomic systems, by means of applying social theories.

This was my M.A. thesis in Philosophy of Science at UNAM. Read this work here (in Spanish).

The literary, scientific, and sociopolitical origins of environmentalism in the United States and its Development During the Cold War

This thesis traces the diverse origins of environmentalism in the United States, paying attention to both its artistic and scientific components, as well as its sociopolitical implications in the twentieth century and the present-day world.

This was my Bachelor’s Honor’s Thesis. You can read it here (in Spanish).